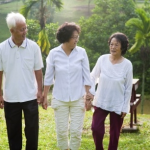 Senior Care near Los Angeles Attracts Attention from State Senate California senators want to hear more about the way long-term care facilities are providing senior care near Los Angeles. Judging from several recent reports by several agencies, including the DSS and an independent consumer group, serious problems may be far more common in these facilities than the public realizes. Planned hearings in the state Senate are intended to bring some of those problems to light and impose some measures to prevent them in the future. Underreported Abuse Perhaps even more disturbing than senior abuse and neglect is the fact that... View Article 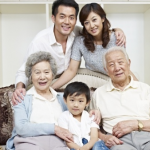 Elder Care near Santa Monica Doesn’t Get Appropriate Attention from Investigators Elder abuse is a major problem in elder care near Santa Monica, as is obvious from the thousands of complaints that California’s Department of Public Health has received over the last few years. In fact, the Department was so overwhelmed by reports of abuse that it decided it had to take quick action to reduce the backlog. But the way officials chose to deal with the problem is shocking to say the least. Dropping Cases for No Reason Instead of increasing their efforts to address and investigate reports of... View Article 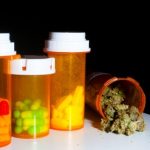 Los Angeles Caregivers May See More Seniors Consider Medical Marijuana Obama Administration Will Not Sue States That Allow Seniors And Others To Utilize Medical Marijuana As reported on CBS News and elsewhere, last week the Obama administration announced that it will not prosecute states to force them to comply with federal laws against marijuana use, though it reserves the right to in the future.  For now, that means that it may be more reasonable than before for medicinal marijuana to be an option for Seniors and their families when prescribed by the Seniors’ physicians.  Los Angeles eldercare caregivers and companions may begin to... View Article