How to Make Sure a Hospital Stay is Paid For 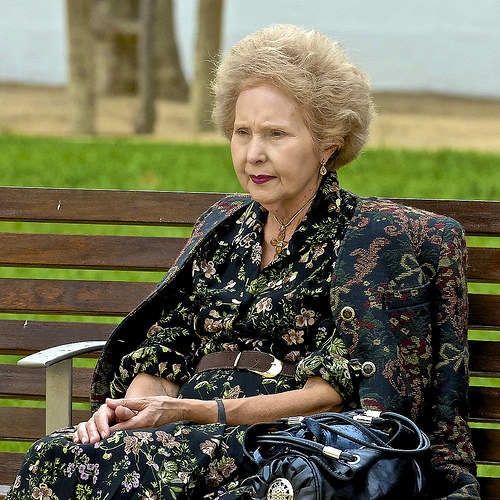 An elderly person has a health scare and his family takes him to the hospital. After a few tests, the doctor states that the patient needs to spend a few days in the hospital. He stays for a few days, receiving the typical care and treatment, and the doctor discharges him when he believes he can safely return home. So far, so good, but a few days later a surprising piece of mail arrives: it’s a bill for the hospital stay, including the drugs that were administered by hospital staff. Surely there must be a mistake—doesn’t Medicare cover hospital visits? This scenario plays out quite often across the country. Today, the in-home caregiver passes on an explanation of just what is going on and how you can avoid similar problems.

The theoretical elderly patient has fallen victim to what may be Medicare’s biggest loophole, and it’s one that costs patients a lot of money every year. When family members look closely at the hospital bill and call to find out what is going on, they realize that their senior loved one was categorized as “under observation” and never officially given inpatient status. This leaves all hospital stay expenses outside Medicare and on the shoulders of the patient.

Why would hospitals play such a trick on patients? As in so many other areas, it all comes down to dollars and cents. Medicare tries to rein in spending by restricting the amount of money it reimburses to hospitals for Medicare patients, so hospitals are anxious to avoid going over the prescribed limit. One way of doing so is by placing a patient “under observation” instead of checking him in.

Despite efforts by patient advocate groups, the medical industry has not designated clear guidelines for “under observation” status. Two patients in a hospital can receive the exact same care but be categorized differently, leaving one patient completely covered under Medicare and the other responsible out of pocket for a large hospital bill. Current studies are underway to reform this aspect of the Medicare reimbursement system, but any changes are not expected to happen quickly!

Experts advise that the best way to avoid falling into this predicament is to ask plenty of questions. Be aware of the possibility that your senior loved one is not being officially checked in as a patient, even though he appears to be. Ask staff members for confirmation that the hospital stay will be covered by Medicare or the senior’s insurance policy before too much time goes by. This is often difficult, given the confusion and stress of transitioning to a hospital room, but it could save thousands of dollars in medical bills.