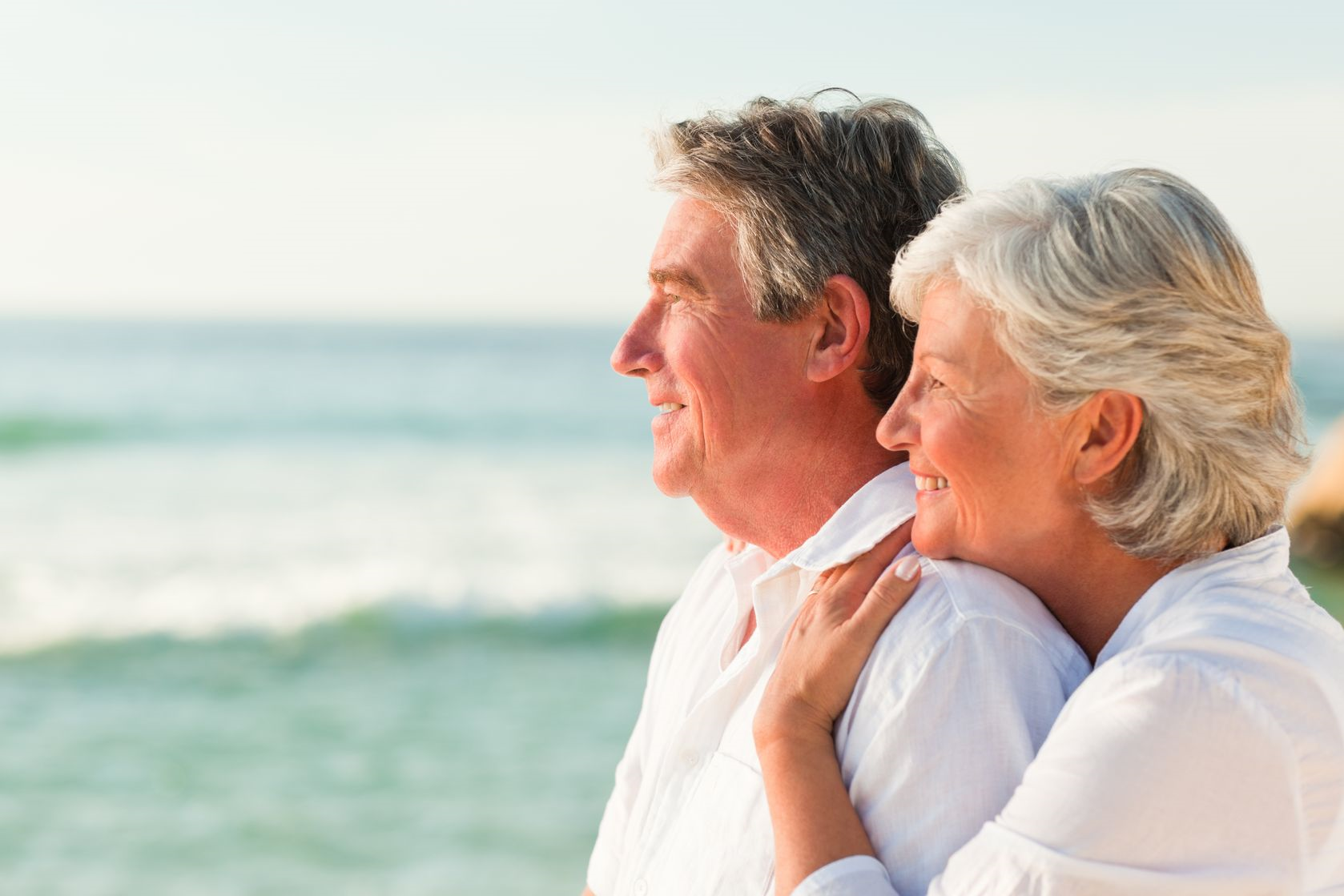 In-home caregivers near Los Angeles know that one of the biggest frustrations connected with Parkinson’s disease, Alzheimer’s disease, dementia, and other mental illnesses is the lack of clarity in their early stages. As seniors get older, it is easy for them and their families to stress over memory lapses and loss of physical strength, wondering if they are signs that an incurable mental disease has taken hold. Parkinson’s disease researchers believe they have found a surprisingly accurate—but also surprisingly simple—method for identifying early-stage Parkinson’s.

Writing the Evidence Down

The loss of basic motor skills is the most visible symptom of Parkinson’s disease. Patients lose the ability to closely control the motion of their hands, for example, and some even lose the ability to walk. Researchers discovered that by focusing on one activity that requires intense communication between the brain and the hands, they could pinpoint the presence or absence of early Parkinson’s disease to an amazing degree of accuracy. This activity is handwriting, and in an exciting study it revealed the disease in patients who were not yet displaying obvious symptoms.

There is no cure for Parkinson’s disease today, but there are a number of treatment options. These options are more effective the earlier they begin, so it is in the interest of everyone to spot the disease and begin treating it as soon as possible. A handwriting test would be an inexpensive and low-tech way to find out if a senior should start treatments if Parkinson’s is suspected.

If the senior in your life already suffers from advanced Parkinson’s disease, she probably has a lot of trouble accomplishing the hundreds of simple daily tasks that most of us hardly think about. An extra set of hands around the house can remove this burden from your loved one, giving her the chance to relax and reminisce comfortably. Call today to find out more about affordable eldercare in Los Angeles.