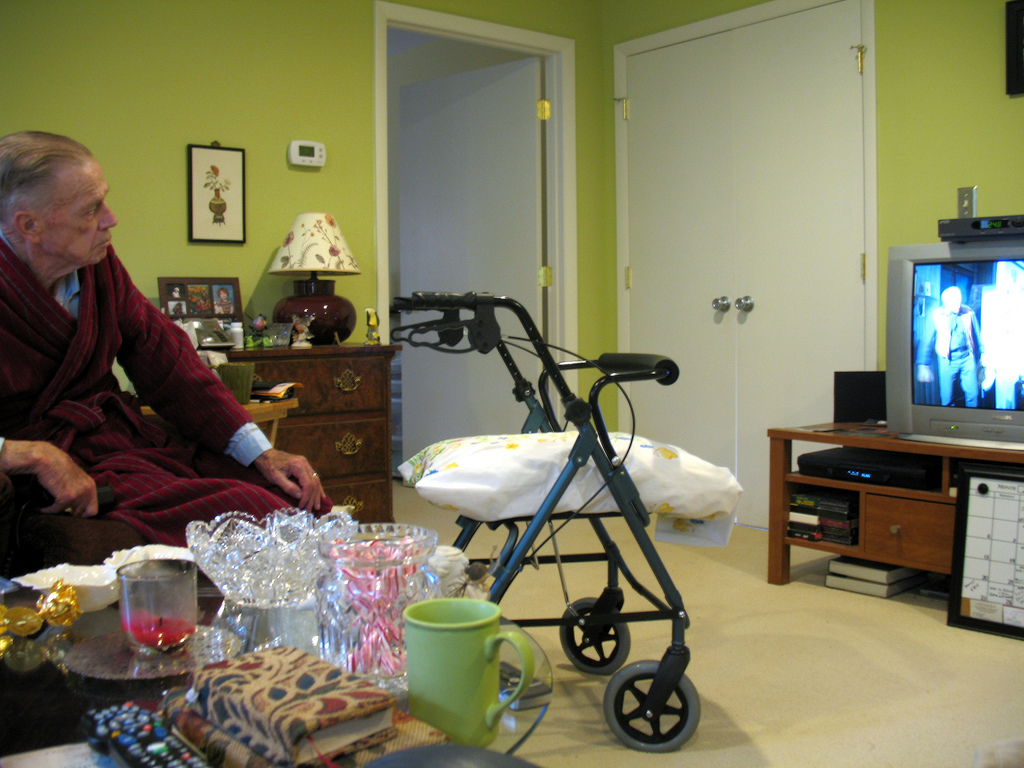 How Radar can Help Elder Care in Los Angeles

Radar has always been a primarily military and commercial application. It plays a critical part in the safe operation of aircraft, and without it airports around the world would come to a standstill. A professor at Villanova University wants to take radar from the airfield to the home, where it could help emergency response units and elder care in Los Angeles respond quickly to senior falls.

To understand how radar can benefit seniors, it helps to know a little about how it works. A radar device sends out a signal, then receives the signal again if it bounces off an object. By translating these bounced signals into an image, the device can provide a screen full of useful data for air traffic controllers. According to those who are working on the senior care application, the same process could be used by a device in a home to keep track of the presence and movements of a person.

An in-home radar device would basically be constantly sending out and receiving signals, detecting where the resident is and how he or she is moving. Developers would program the device to recognize the telltale signs of a fall emergency: abrupt movements, proximity to the ground, and unusual motion afterwards, for example. The device would immediately notify pre-designated contacts, such as eldercare in Los Angeles or family members.

The in-home radar plan is more than a theory, and it is closer to real-life use than you might think. The developers hope to have a product on the market by the end of this year. There are just a few issues to work out first; without careful calibration, for example, a device could mistake a simple nap for a fall. Before long, however, families may be able to enjoy knowing that their loved one is under constant monitoring in case of an emergency.